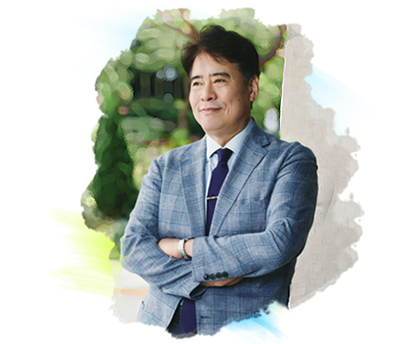 We will always try to put on performances you will enjoy.

Welcome to the National Theater of Korea, the centerpiece of performing arts representing Korea. Founded in 1950, the National Theater of Korea had witnessed the suffering of the Korean War, but for the past 70 years has been standing out as the leader of art performances in Korea. 3 resident companies(The National Changgeuk Company of Korea, The National Dance Company of Korea, and The National Orchestra of Korea) which belong to the National Theater of Korea, respectively strive to recreate traditional Korean arts in modern and global ways. To show the past and future of Korean art performance in one place, we opened the National Museum of Performing Arts of Korea. To participate in the government's welfare policy, we established a special system that makes culturally under-served populations keep in touch with art programs in and out of the Theater with own volition. Feel free to ask about any performance you want. We always keep our door open to you. Why don't you come to our Theater, nestled at the foot of Namsan in the center of Seoul with the beautiful scenery of four seasons, take a great scent of lush forest and the fragrance of art.

The symbol (CI) of the National Theater of Korea is
a simplification of the exterior of Haeoreum Grand
Theater and the five rhythmic dots express
<Our people's excitement and talents>.
To emphasize that it is one of the leading
performing arts spaces in Korea, brush strokes of
traditional art were used throughout. 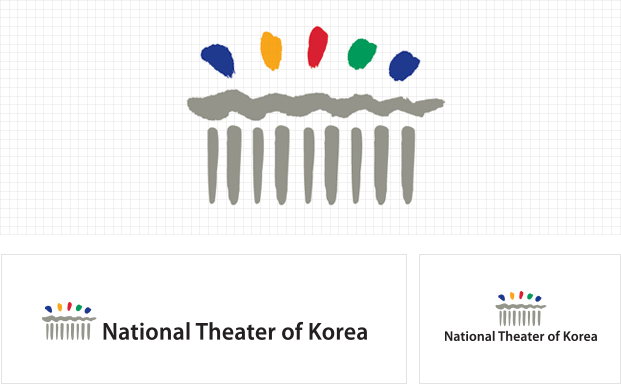